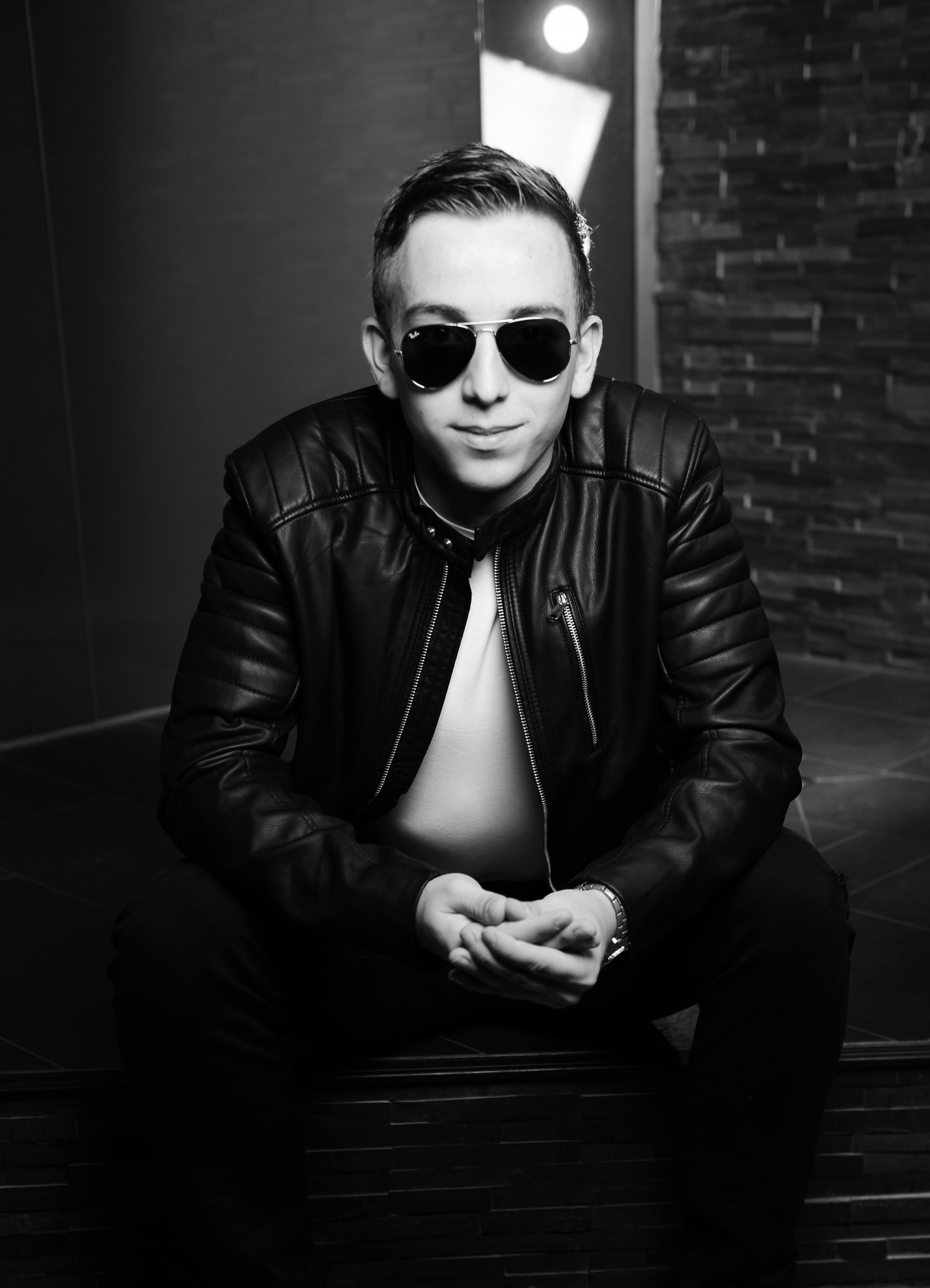 One of the most eclectic DJs in the business. A musical ambassador and a veteran of trance, a champion of trap, and a lover of all things house.

Oliver Van Gosch (aka Oliver Goschow) is a DJ and producer originating from Berlin but currently based in Bonn, Germany.
He was inspired to begin being a DJ after seeing several world-class DJs at a music festival in Myanmar. He began uploading his mixes to Mixcloud in March 2017, receiving thousands of plays in total and consistently ranking high in the charts. Constantly seeking to improve his skills behind the decks, he took a course at the DJ Academy in Newcastle, and in June 2017 played his first live set at Studio Nightclub in Durham.
Taking his interest in music further, and in order to make his sets more unique, Oliver began producing music and mashups. His first self-release in 2017, called "Eagle", received thousands of plays across all platforms. 2018 started off with a bang for him, as he signed a record deal with Alveda Music Group for his new track "Rebellion", which was released in April 2018. He released another track on Alveda Music in August 2018 called "Euphoria". He concluded 2018 with the release of his first EP, "Demons" on ShiftAxis Records, which went on to get over 50,000 plays. Further, he played gigs all over Durham, Newcastle and Sunderland. 2019 was a musical hiatus, as Oliver focused on performing, and preparing for what promises to be a big 2020.